SAN JOSE, May 19 (Xinhua) -- Forward Joel Campbell has rejected the idea that Costa Rica will be favorites to win next month's FIFA World Cup qualifying playoff against New Zealand.

"We know it's going to be an extremely difficult game. There's no favoritism here. It's 90 minutes and whoever makes the fewest mistakes has the most chances," Campbell told reporters on Thursday.

The one-off match will take place at Al-Rayyan stadium in Qatar on June 14.

Costa Rica will be vying to qualify for football's showpiece tournament for a third successive time. Meanwhile, New Zealand are bidding for their third appearance overall, having also featured in the 1982 and 2010 editions.

"We want to get into the pages of history," the 29-year-old Monterrey player said. "Going to three consecutive World Cups is something that has never been done. It would be nice to continue making history with a generation of players that has already given a lot to the country."

The World Cup will be played in Qatar from November 21 to December 18. 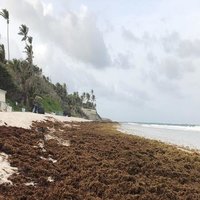 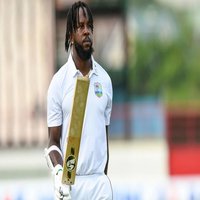