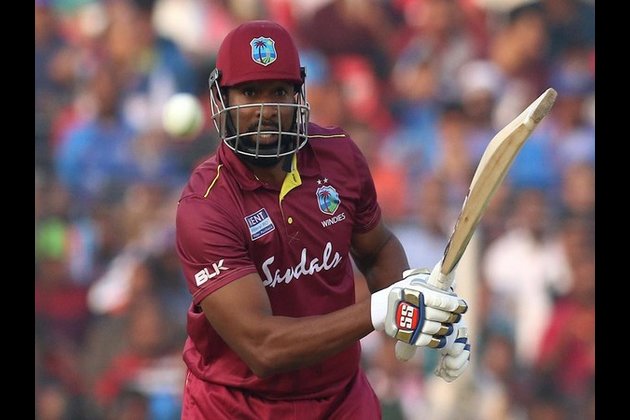 Pollard is excited to play in the Vitality Blast as he is looking forward to the "action-packed" tournament.

"Now with the visa criteria permit, I see this as a wonderful opportunity to be back in England again playing in the action-packed Vitality Blast tournament. I want to thank Northants for welcoming me to their group of exciting players," the club's official website quoted Pollard as saying.

"I know they have some amazing fans and I look forward to entertaining them and bringing more success to the club," he said.

Pollard has played 499 T20s, more than any other player in world cricket.

Head Coach David Ripley praised Pollard saying that he is an "absolute competitor".

"I have spoken to many people about Kieron and the biggest factor you get from everyone is that he is a winner. He got a fantastic record in winning T20 comps and he is just an absolute competitor," Ripley said.

"It helps the teams he plays for that he can bowl the big overs, field in key positions and whack it out of any cricket ground in the world," he added. (ANI) 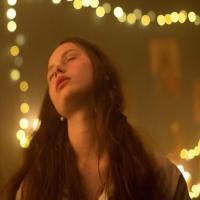 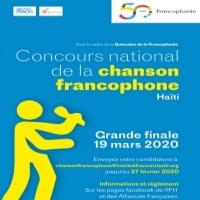 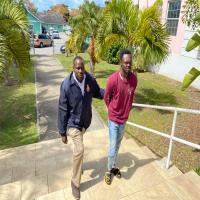 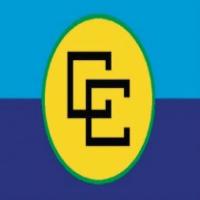 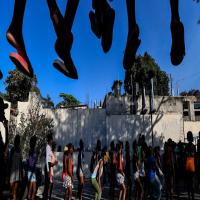 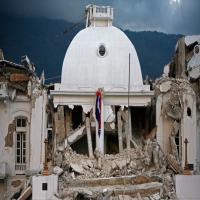 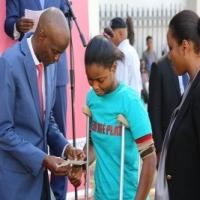 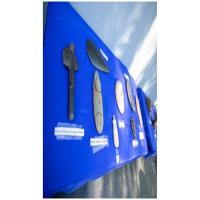 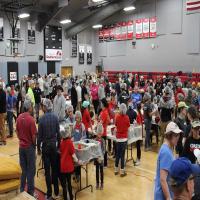 Hollywood stars in the Moscow metro 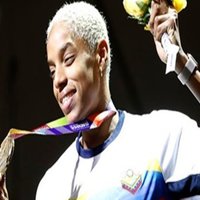 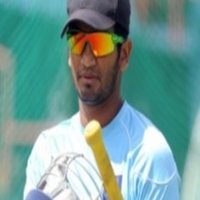 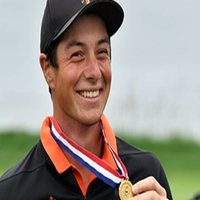 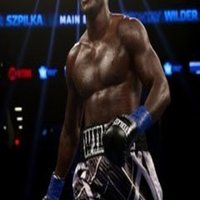 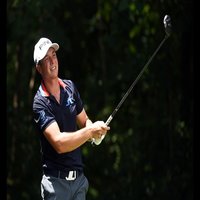 Rookie Hovland in 4-way tie for lead in Puerto Rico

The trials and tribulations of George Pell

Coronavirus may spread more easily than other viruses, say researchers

Pardon for Assange by U.S. in exchange for denial refuted

WHO declares 'progress' in fight against coronavirus

How did concelebrating priests go missing at a Sunday Mass?